Skip to the content
HomeFoodLuz Verde- The Best Tacos in Paris 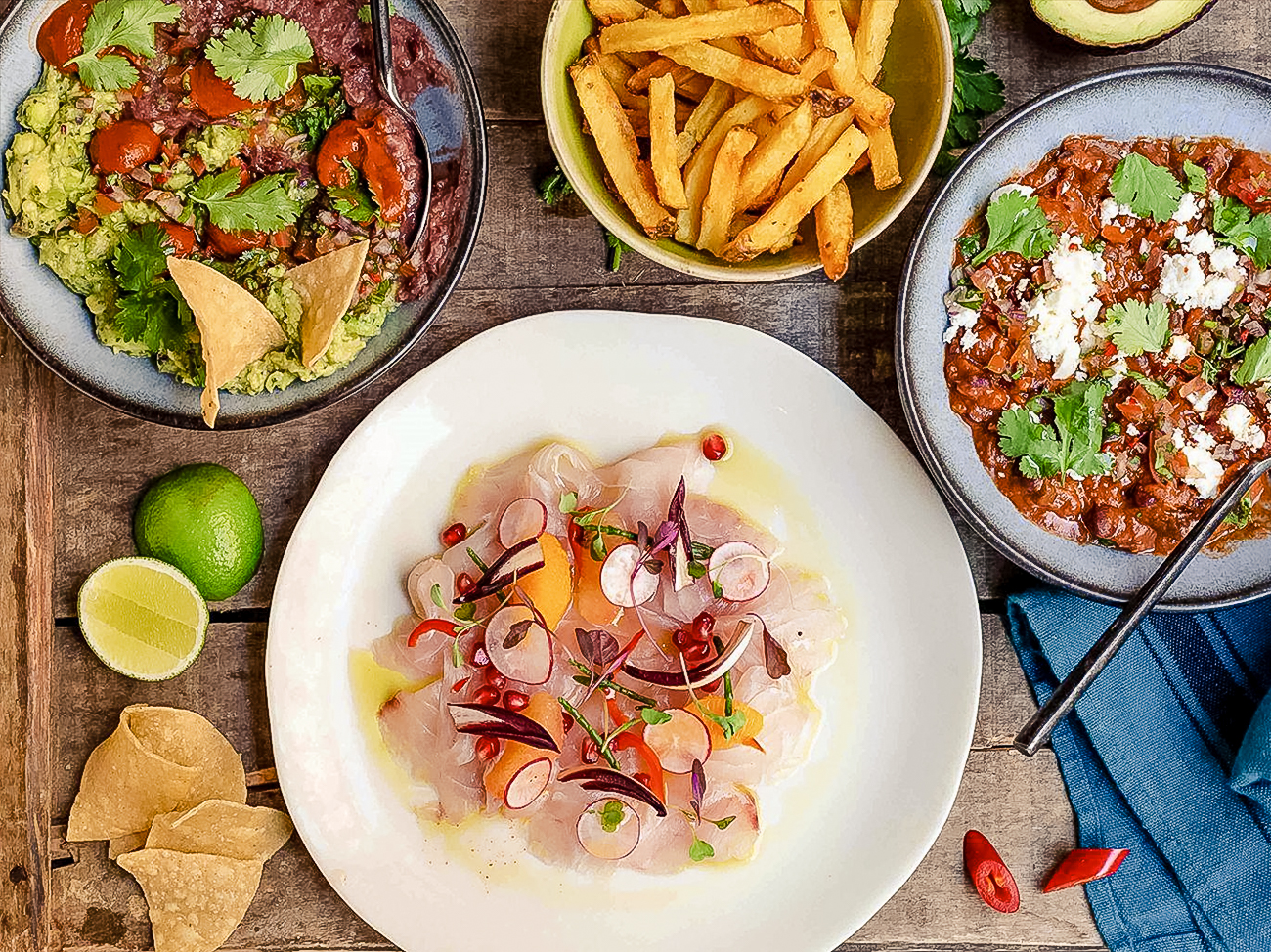 After seven years in France, I’ve learned that most French don’t understand or appreciate quality Mexican cuisine and this is represented by the lack of Mexican restaurants throughout the country. So when I learned that a former Top Chef (2017) with a Mexican heritage, Alexis Delassaux, had opened a restaurant in South Pigalle (So-Pi), I had to try it.  Alexis’s mother is Mexican and in 2013, he decided to visit Mexico to explore his origins and find inspiration from the dishes of his childhood. Shortly after, in 2014, Alexis opened Luz Verde, a bistronomic taqueria, which I have now visited three times on trips to Paris. 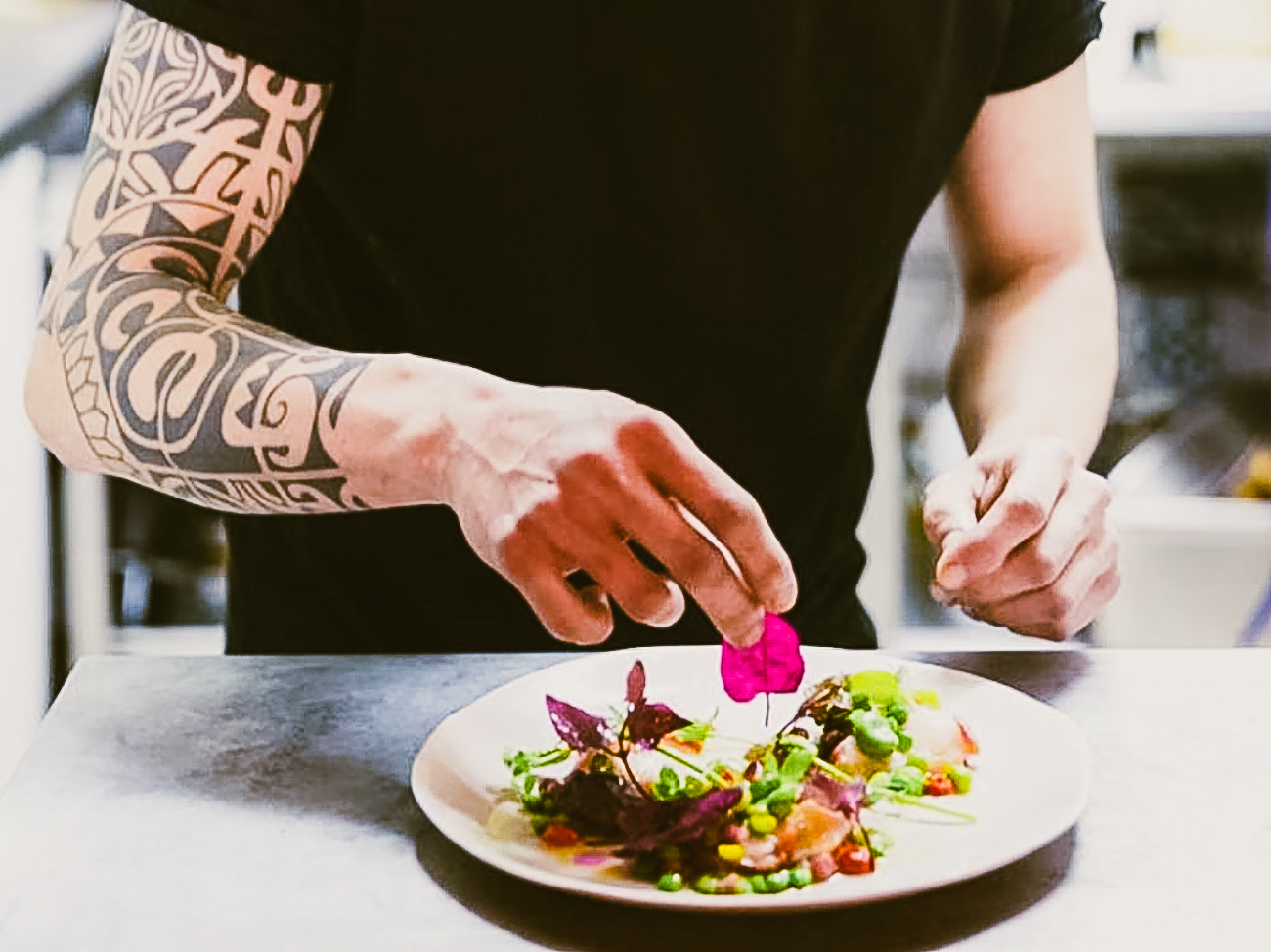 Luz Verde offers a simple menu which is a fusion between authentic Mexican and French cuisine, based on fresh and seasonal products. The restaurant is small, chic, and relaxed and serves up the best tacos I have eaten in France.  On the beverage side, they offer a wine list for those French exploring this unknown cuisine but have a selection of cocktails made from Mexican spirits like tequila and mezcal. 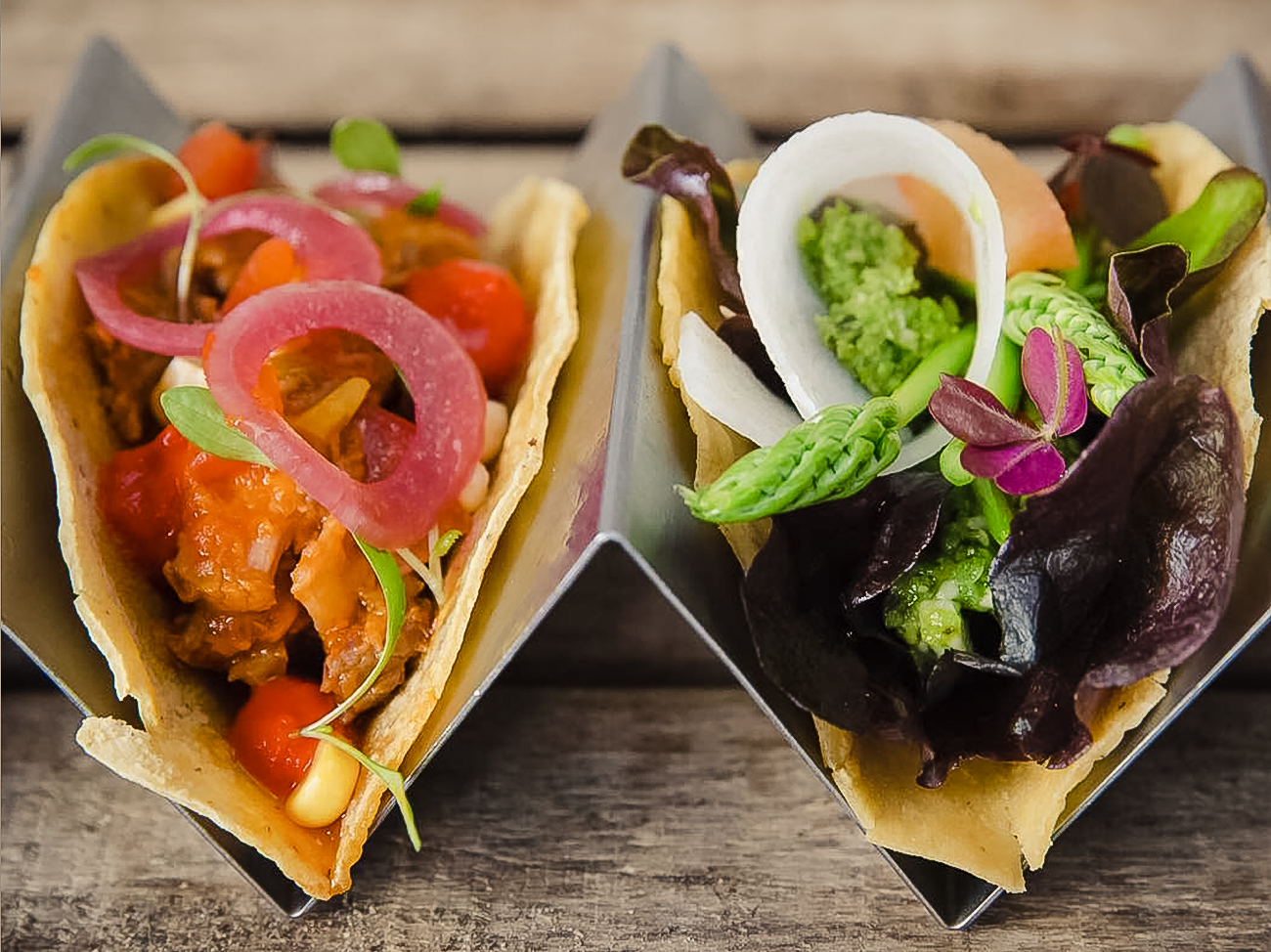 Luz Verde gets the basics of authentic Mexican food correct, but with a slight French twist- this is a rarity in France, where typically it is French food that is served, with a slight Mexican influence.  They make fresh guacamole in front of you at your table and offer a number of different types of tacos to choose from. My favorite tacos are the Chorizo, and Chicken tacos, but one of the best dishes served at Luz Verde is the ultra-fresh ceviche.  Each day, Luz Verde has a fresh “catch of the day” served in thin slices after being marinated in citrus fruits, served with a salad of grapefruit, lime, pomegranate, and radish. The frijoles charros are a great side dish, which combines chili con carne made with homemade chorizo, beans, feta, and peanuts. 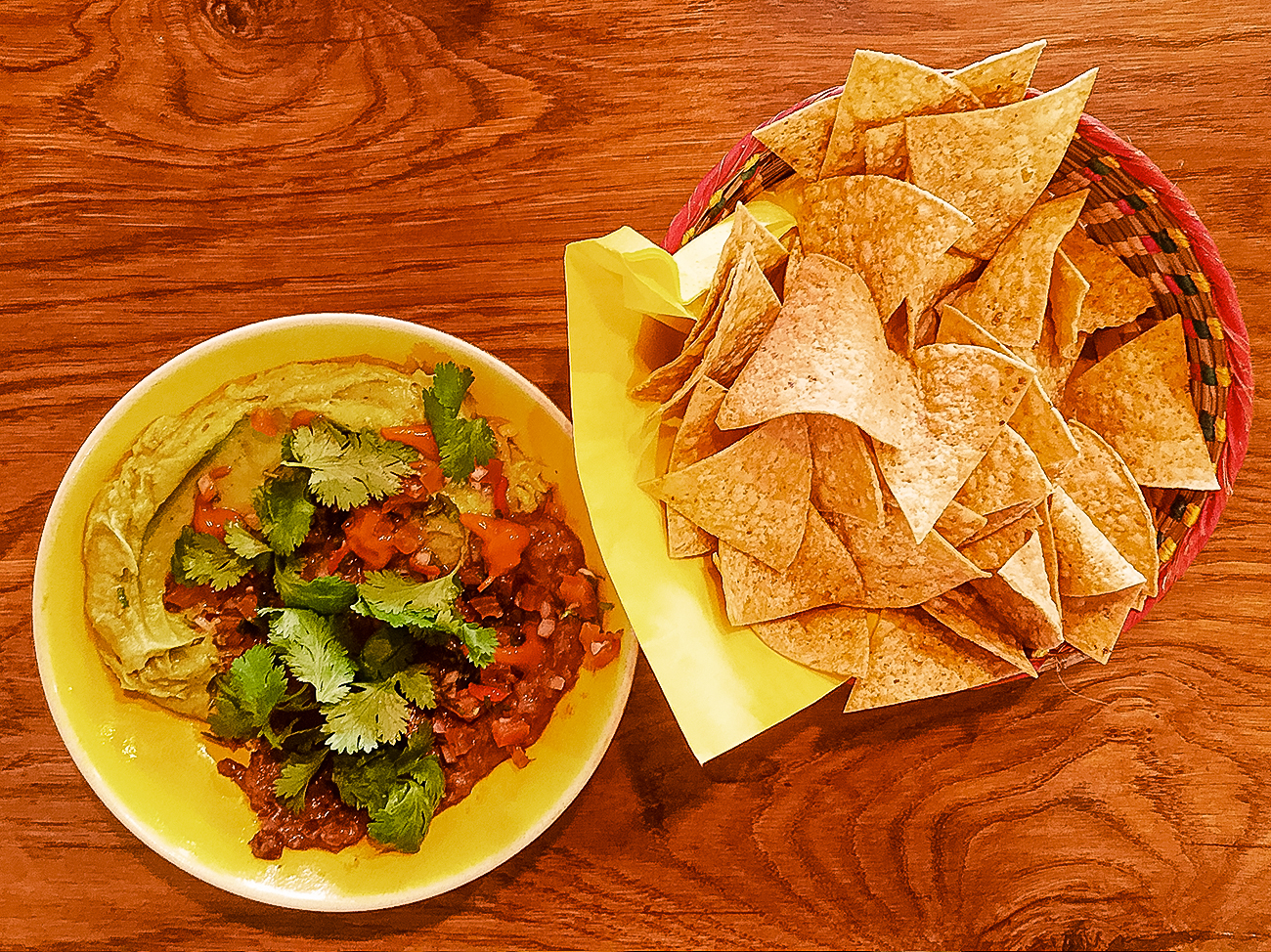 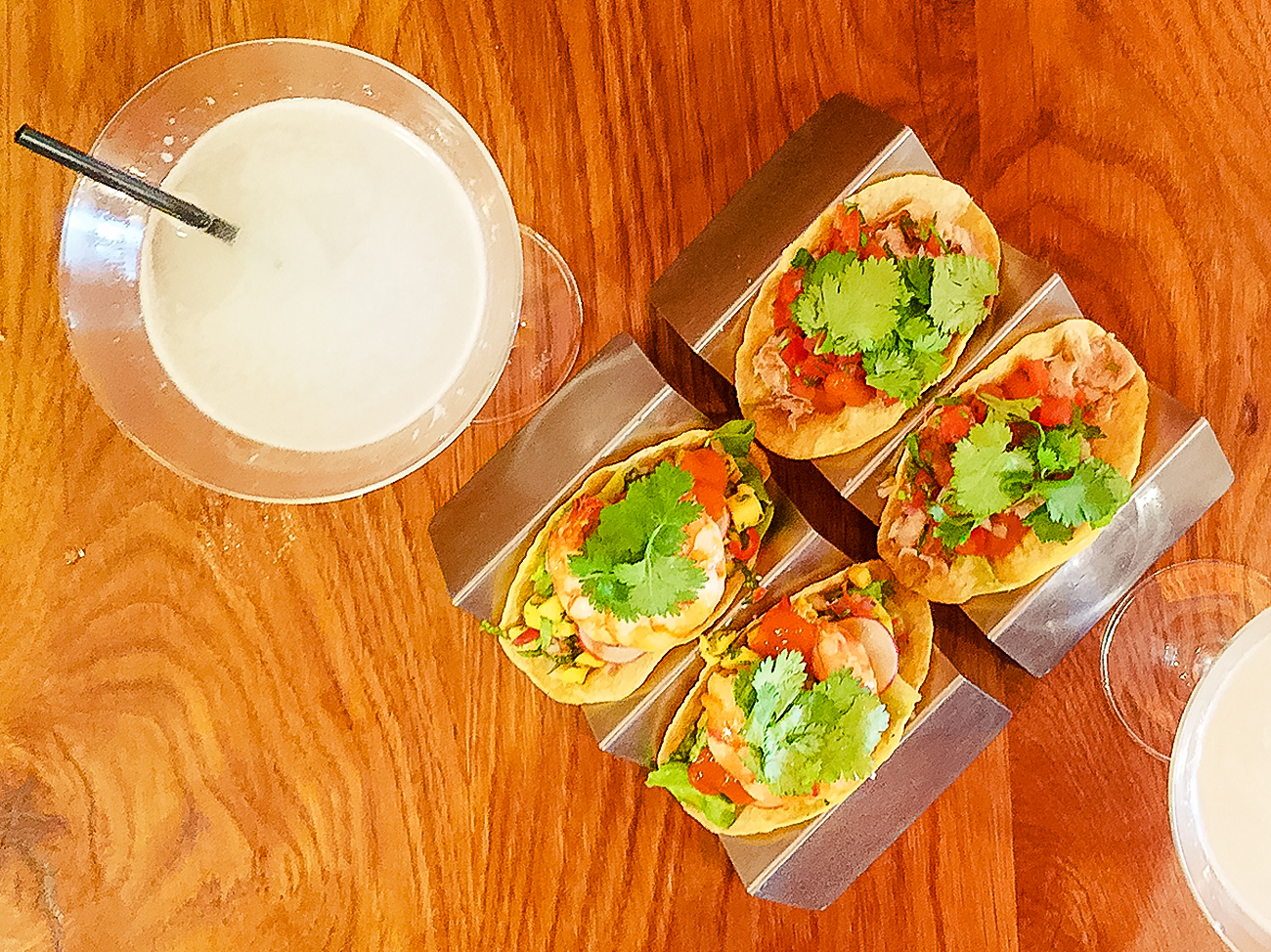 Of course, you can’t eat Mexican without a margarita on the rocks, and Luz Verde does not disappoint in this area either.  They mix their margaritas fresh and the ingredients are traditional and top shelf, with no fake sugary or syrupy additives. 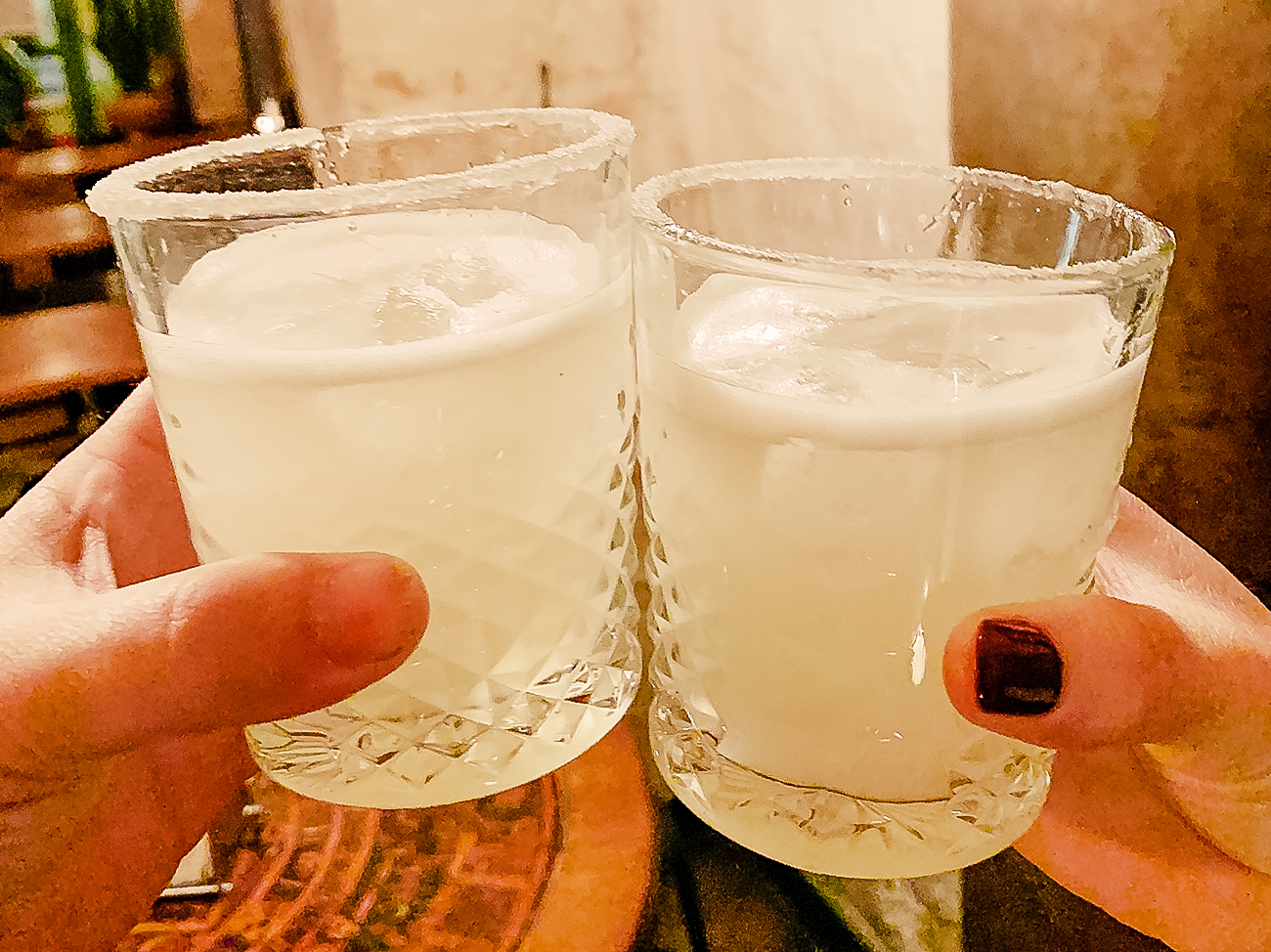 Luz Verde has become a must-visit restaurant each time I visit Paris and it is always great to explore the So-Pi neighborhood, which is an adventure in itself. If you crave authentic Mexican in France, get yourself over to Luz Verde- it will not disappoint. 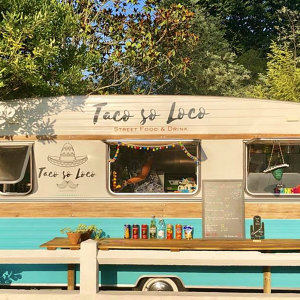 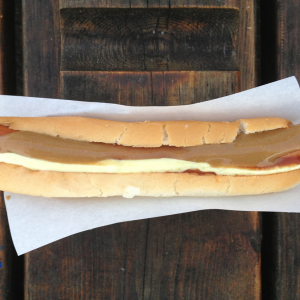 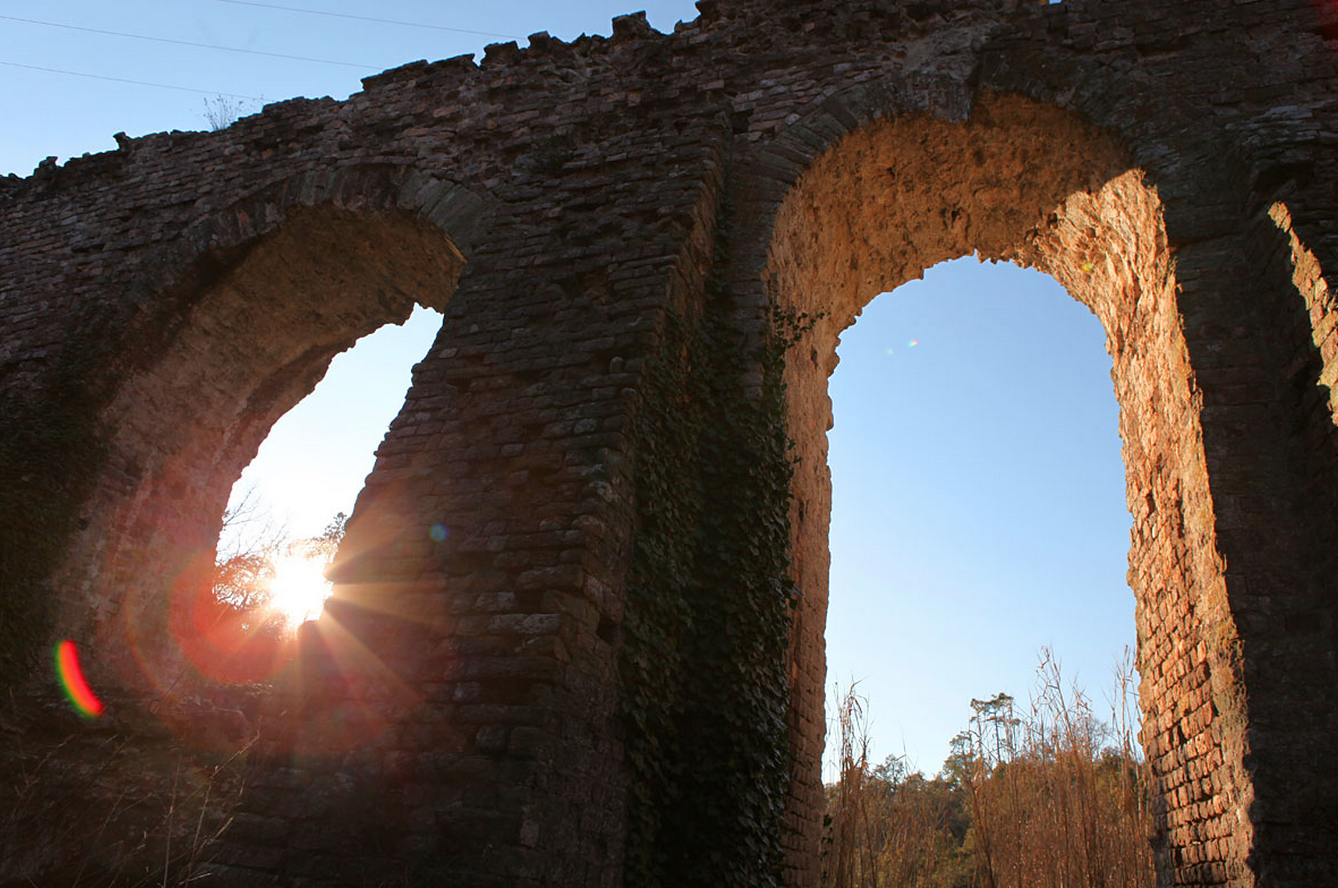 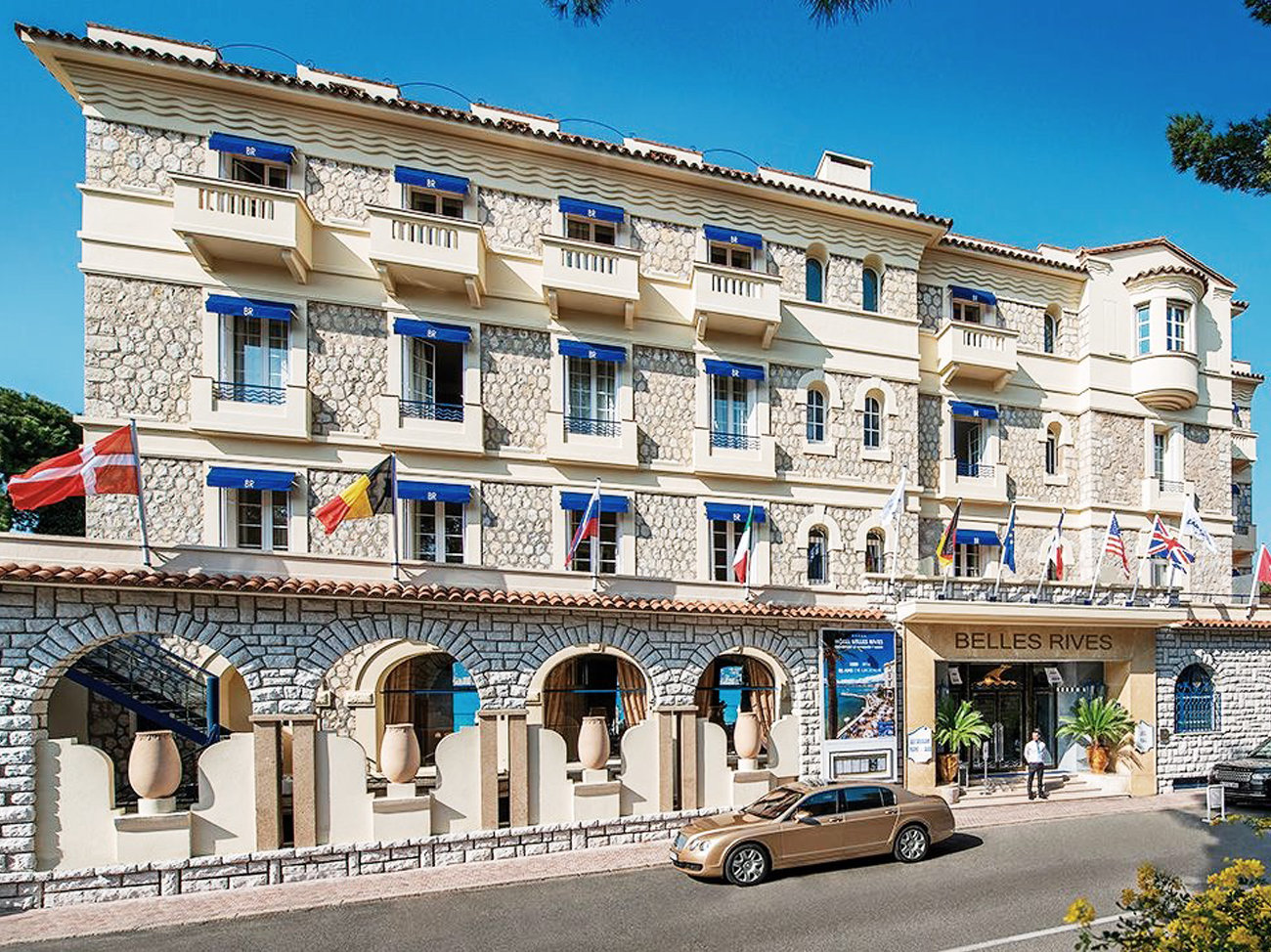